Mehmet is the co-founder and CTO at Celona where he is responsible for the technology vision of its innovative platform for private mobile networks. Previously he was the CTO of Ruckus Wireless and VP of Engineering at Qualcomm Corporate R&D. While at Qualcomm, Mehmet has led LTE small cells group and 1000x initiative in Qualcomm Research including areas such as Self Organizing Networks, Neutral Host services, LTE in Unlicensed or Shared Bands, and the work on 5G Internet of Things (IoT) networks for industrial IoT applications. Mehmet has more than 160 issued patents with USPTO and received Qualcomm IP Excellence Award in 2013. He holds M.S. and Ph.D. degrees in Electrical Engineering from the University of Michigan, Ann Arbor. 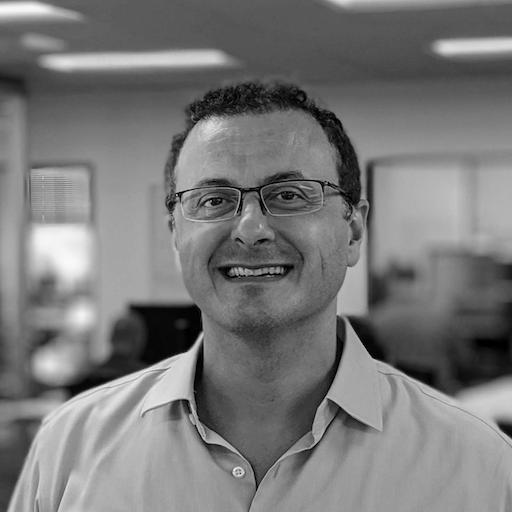 Most recent blogs by this author:

It’s Time to Build Your Own Mobile Network
We are proud to introduce one of the most transformational products seen in the enterprise networking industry.
Benefits Of Private Mobile Networks
Find out how industries across the world are leveraging private mobile networks to connect everything from wind farms to cash registers and everything in between.
Expanding From 4G LTE to 5G Plus
Discover how networks have evolved from 4G LTE to 5G Plus, and exactly what that means for the future of wireless communications in enterprise environments.